Foreign Buyers Coming Back? - Is Tyson getting back on his feet?

details of home pictured:
https://bit.ly/1060goatridgebritanniabeachBC
I'm looking at this like a real tough pro boxer that will shake it off and come back swinging!  Tyson or Holyfield get knocked down by a random unexpected blow, what happens when they get back up? Chances are they are as strong as ever, and maybe even a little more aggressive?
So... When will the increased sales begin to take place again? ... the 15% is a big shot to take, how long to shake off the cobwebs and start again?

Read on to see some insights.
Best Regards
Scott 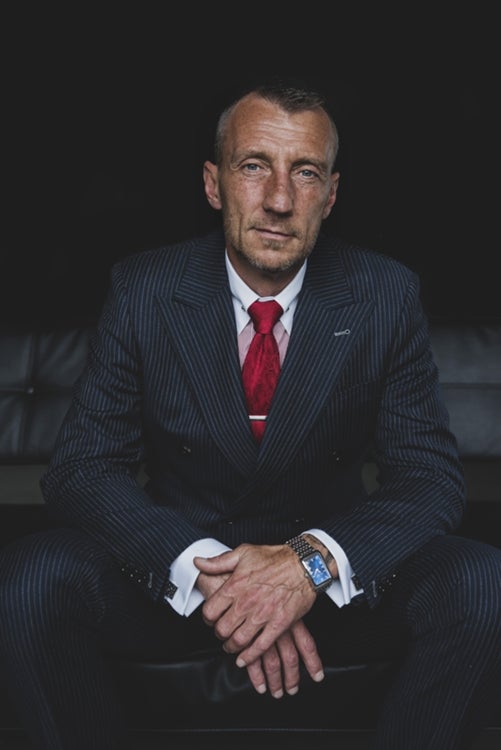 Foreign-buyer tax won’t stop Chinese investment in Vancouver
This past July, the British Columbia government unexpectedly slapped a 15% tax on any foreign national buying real estate in Metro Vancouver. This sudden move was designed to dampen the market for the steady inflow of offshore money – mainly Chinese – that has been blamed for Vancouver’s red-hot real estate market.
Some have speculated that Premier Christy Clark, who is running for re-election in 2017, took this measure to ease what was a growing chorus of criticism of her government’s apparent inaction in curbing an overheated housing market.
The tax seems to have had its desired effect: the volume of transactions since last summer has fallen dramatically, although prices remain relatively steady, with only a minor dip in the past few months.
However, Vancouver is what we in the real estate trade call a “super-prime city.” Others in this category include Tokyo, Shanghai, Hong Kong, Singapore, London, Paris, Monaco, San Francisco, New York and Los Angeles.  These cities attract high-net-worth people who want to establish a residence. They also are places where they have confidence that their investment is safe and secure.
Why else do they continue to flock to these locations? There are several key reasons: the brand of the city, its reputation for safety and the rule of law, world-class services, easy access to amenities, quality of life and, finally, the prospect of capital appreciation.
Do I believe a 15% tax will stop Asians, and particularly Chinese, from investing in Metro Vancouver? Absolutely not. Moreover, such a tax won’t reduce the Asian thirst for an investment beachhead abroad. It’s been tried in places such as Hong Kong and Australia, and it has not slowed the inbound investment from China.
The Chinese currency, the renminbi, continues to fall, which is fuelling fears of a bubble in China. People are looking for ways to protect their wealth, which is another reason why foreign safe havens will be in high demand well into the future. Higher taxes on foreigners won’t change that.
One of Vancouver’s strong attractions for the Chinese isn’t about to change – there is a deeply established and vibrant Chinese and Asian community here. According to the Asia Pacific Foundation of Canada, within the next 20 years Vancouver will be the city with the largest Chinese population outside of China itself.
Asians want to set down roots here. And that very much means buying property. People sometimes forget that Asians seek to invest overseas for more fundamental reasons than just a financial return.
Middle-class buyers
Despite the common perception that Vancouver’s home prices have risen to stratospheric heights because of wealthy Chinese, most foreign buyers come from the new Chinese middle class. By some estimates, the new middle class in China is north of 500 million people and growing fast. Even if a tiny fraction of them want to invest or live in Vancouver, that’s a huge number. Vancouver will be a preferred destination for foreign investors for many years to come. •
Article from Business In Vancouver : Tina Mak